So it’s been about two weeks or so since I blogged last. Just to fill you in, I have been juicing every day, with the exception of this past Saturday. I have kept mostly raw, and mostly vegan. I only had four separate meals during this whole time where I wasn’t totally vegan. When we went to visit my son in Flagstaff we went for sushi one night, then one day we had breakfast with him, which I ate an egg white omelette with fresh veggies such as spinach, onion, tomato, and zucchini. Then this past weekend I had one meal of sushi, and a homemade egg white veggie omelette. Other than that my meals have been on a 90+ vegan (since I eat honey a lot), and only about 8 meals in which the food was heated – so I’ve been a hi raw girl now for a while.

Anyway, I decided to attempt something challenging for myself. I decided that I would cleanse about once a month for about 7 to 10 days, every month,  until March. I just want to see where it will take me. So this Monday I started my second cleanse in my “Reboot” program. I call it “Round 2”. I’m hoping to cleanse for at least 10 days. If not, I will cleanse through this weekend, then break into a juice feast for about 2-3 days, then back on my raw food lifestyle. It all depends on whether or not we visit my son again in Flagstaff, and go fishing. We shall see. For now, I’m already on day 3 of the cleanse.

I’m down 4 pounds already, but I think half of it is from water. I’ve had some challenges with drinking enough of the fluids. I’m just not hungry/thirsty. I’m still drinking plenty to stay hydrated, just not drinking enough of the “energy” fluids, so I’m a bit lethargic and foggy. Hopefully today I can drink more for energy, so that I can exercise. I wasn’t able to yesterday because I didn’t have enough energy. It’s important to drink the fluids that give  you energy, whether it be the lemonade drink, or fresh juices, you need it for the nutrients and the energy.

Well, I don’t know if I will blog daily this time, but I will check in as much as possible. On that note, stay healthy, eat fresh live food, and be happy!

Till next time! Peace!=) 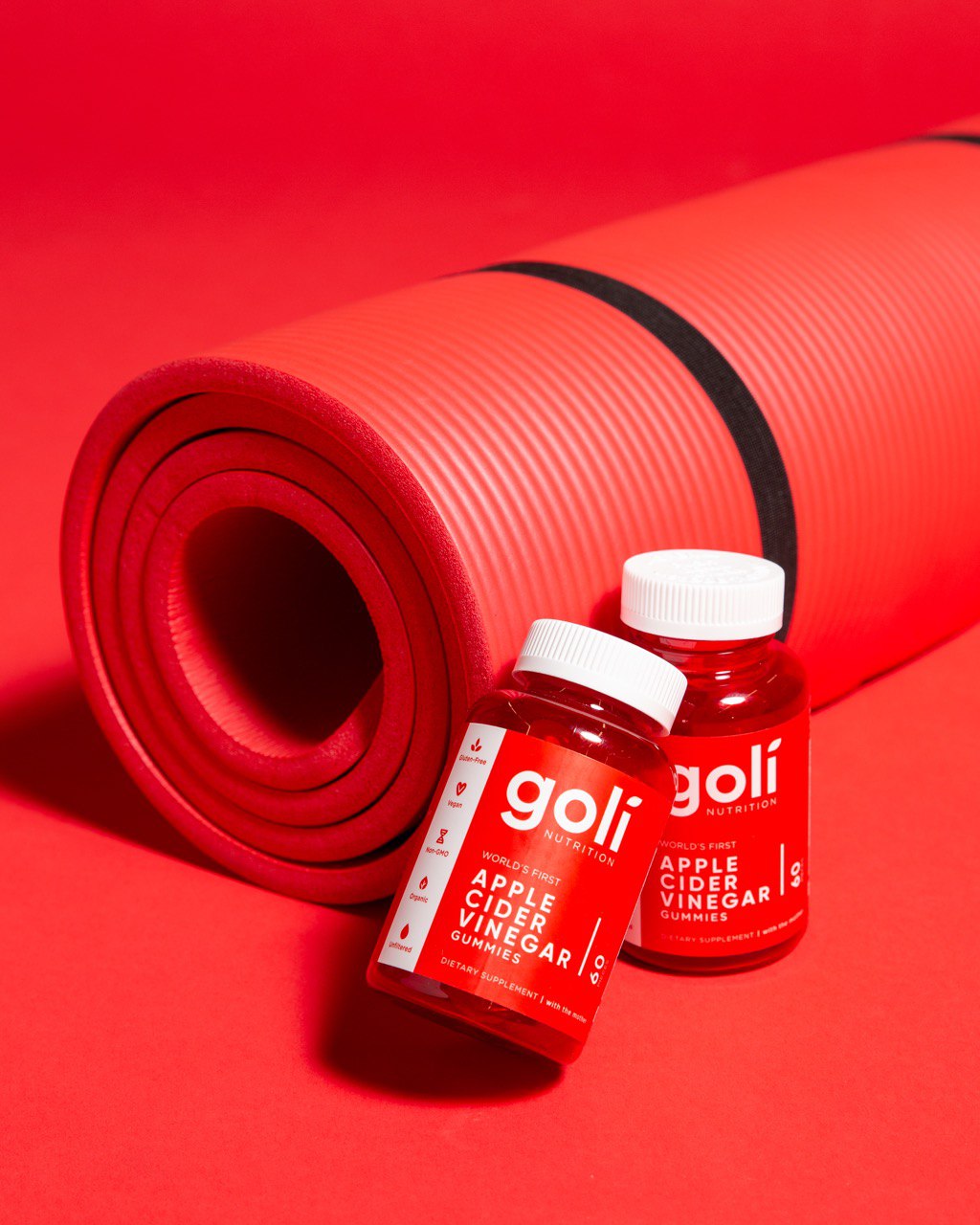 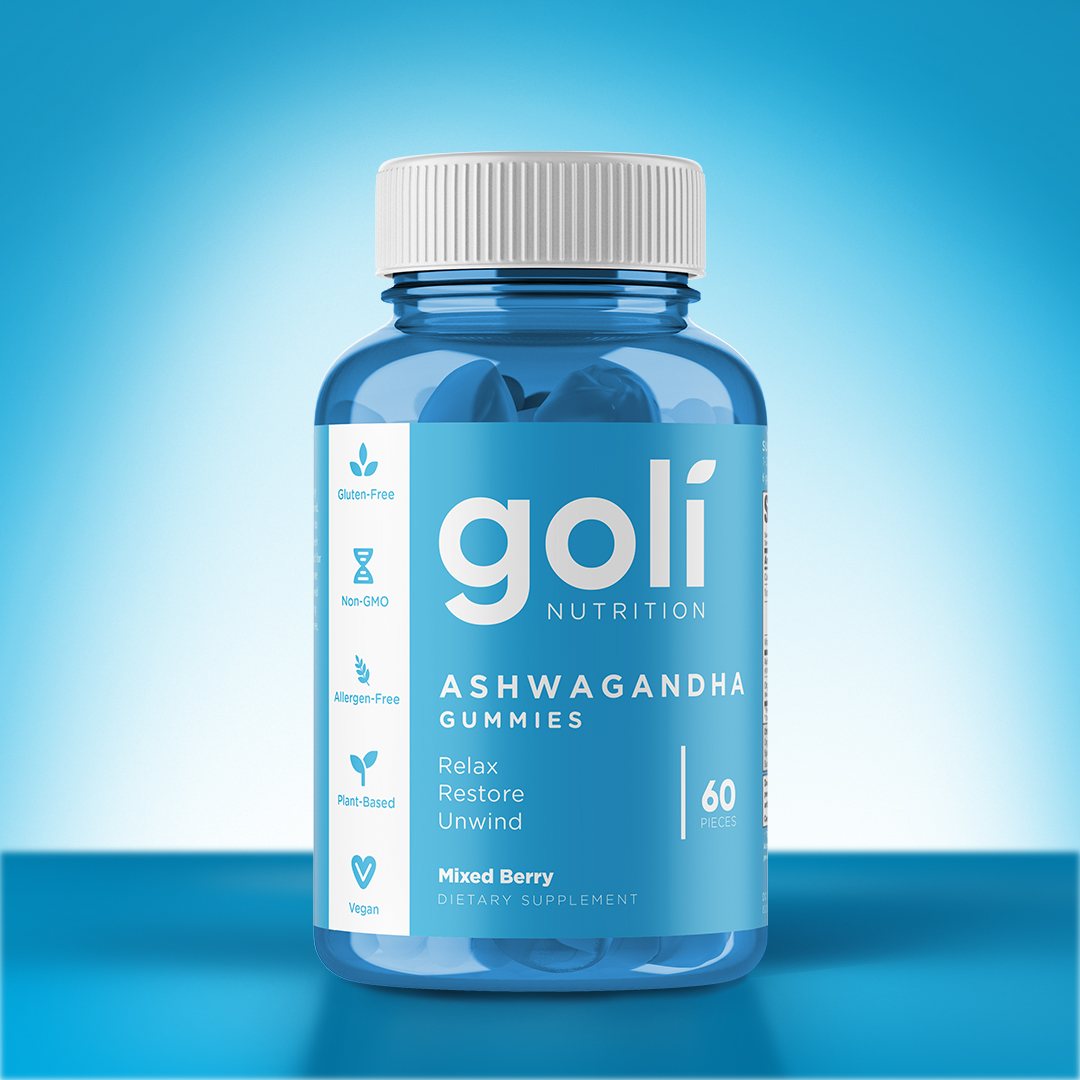